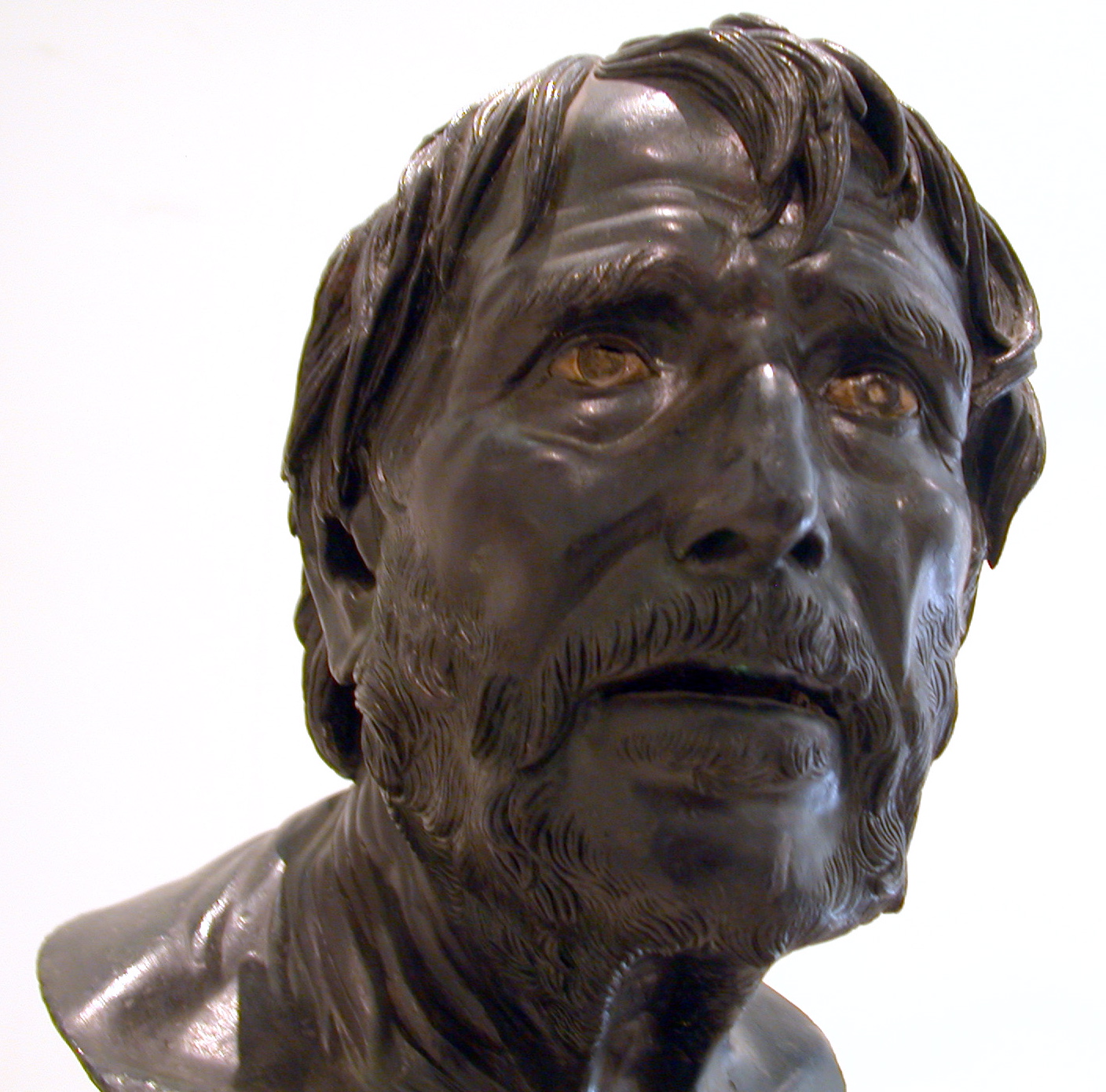 Hesiod was a Greek poet said to roughly live in the same era as Homer. Hesiod is the author of three pieces; Theogony, Work and Days and the Shield of Heracles, and like Homer, these poems which are the central works of Greco-Roman literature and have a role in religious customs.

Hesiod was divinely inspired (meaning divinely possessed) by Muses and revealed a sacred frenzy of truth; revealing them in the form of myths, which are divine truths in riddles which stand beyond time itself, to humanity.