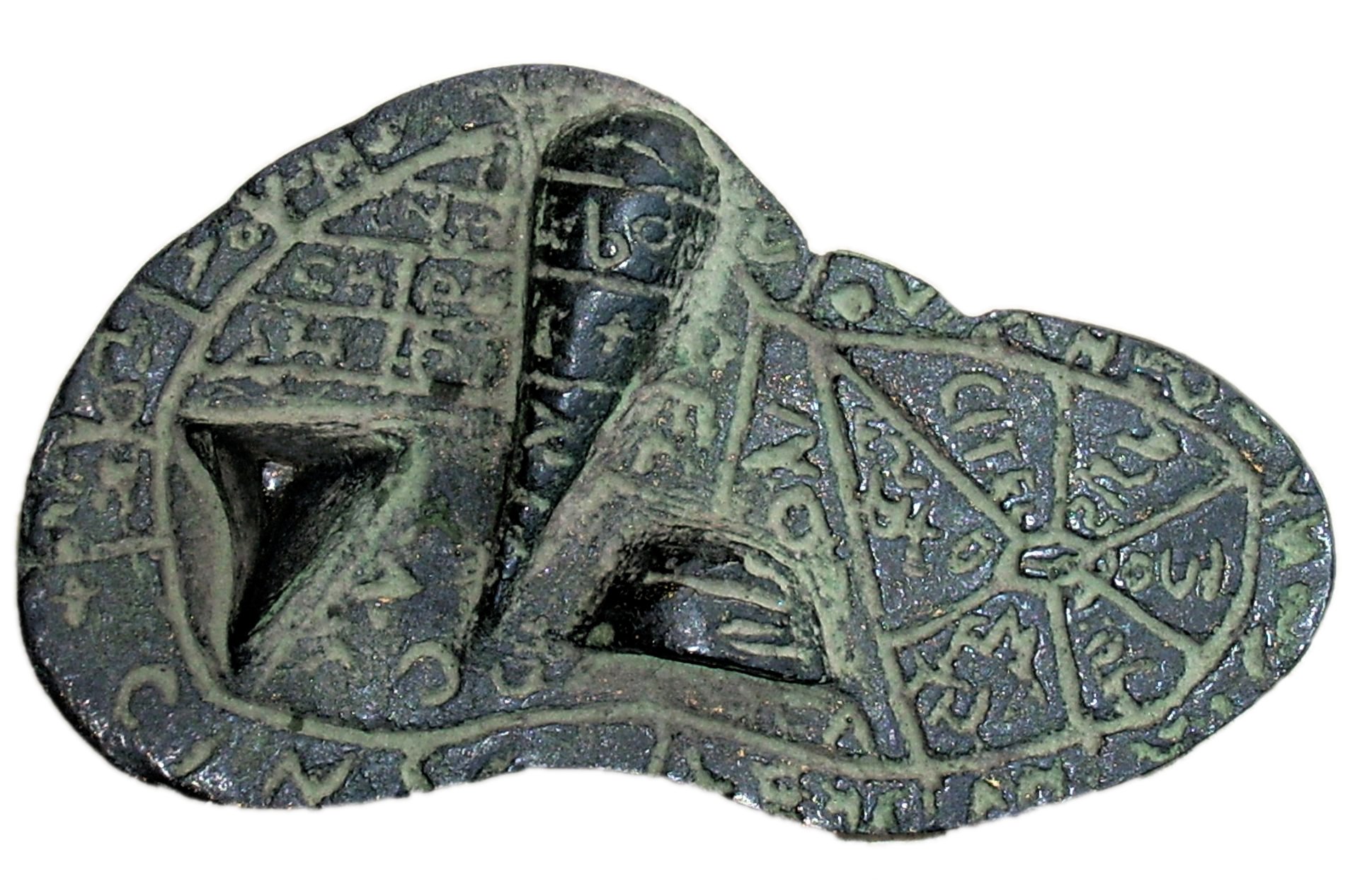 (The Liver of Piacenza; a diagram of a sheep’s liver near Piacenza with Etruscan inscriptions)

Haruspicy, a form of divinization, is the next step; where entrails are then examined for flaws. This is done to ensure that the animal is healthy and the offering good. If any flaw is found in the entrails, the meat is discarded and the sacrifice is redone. This aids in preventing diseased animals from being consumed.

From this, we can conclude that we can determine the future by examining the sacrifice. Particular patterns of development on the liver and other organs can be read as a sign from the Gods, and even variations in a healthy liver may indicate a sign.